Rivalries!!! This week we settle those age old questions; Who ultimately wins the Thing vs Hulk battle? Captain America-Sweet Pirate Boots or Military gear? What does the S on Jughead’s Shirt stand for? Terrance Howard vs Don Cheadle? Mortal Kombat vs Street Fighter? Who’s the best Turtle? Which Spidey actor would win in an actual fight- Holland, Maguire or Garfield? Those disputes and more solved… FOREVER. All that and Kyle runs a What if warm up which ends up with us pitching a Wolverine/Dracula odd couple sitcom story…. that is pretty fantastic. And news! Sex Criminals! Robert Pattinson! Black Adam! The Rock! Flash! And lots more. Join us won’t you…. 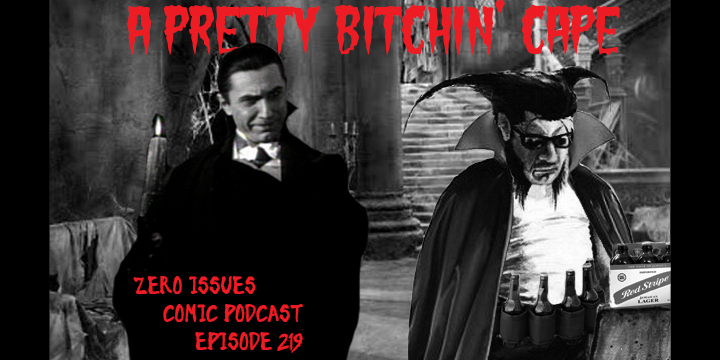 This week is a shorty but a goodie… and sorry, it’s kinda raunchy. It just went that way. We have no control over it. It’s the Kree programing. No news, no warm ups, just two segments this week. Bry drops a hilarious game of MFK on the boys, including ridiculous Legionnaires (the heroes from the future, not the disease) and some familiar Aunts. Then Merk introduces a new bit called ‘Connections’, making connections across companies and media. Did you know Shaggy from Scooby Doo’s last name is Rogers? Could his long lost father be the Sentinel Of Liberty himself, Captain America??? And what does he think of his hippie, deadbeat, scooby snackin’ kid??? They also delve into two Garfield stories, a trippy trip into machine man land, and we all learn about Parker…. y’know…. Parker! Parker? PARKER!!! Not to mention we connect the Red Skull to Skeletor! And it turns out they’re besties!!!

This week the boys take a look at probably nobody’s favourite Avenger, Triathalon, and try to find a way to make the much-unloved character better! There are at least two really solid ideas in here, we promise!

Also: We sort through a Completely Objective ranking of the worst-to-best Teenage Mutant Ninja Turtles songs, and then pitch a smorgasbord of inevitable (and inevitably ridiculous) licensed comic crossovers! And you know that means Ash, Garfield, Howard the Duck, and more Kurt Russells than you can count! 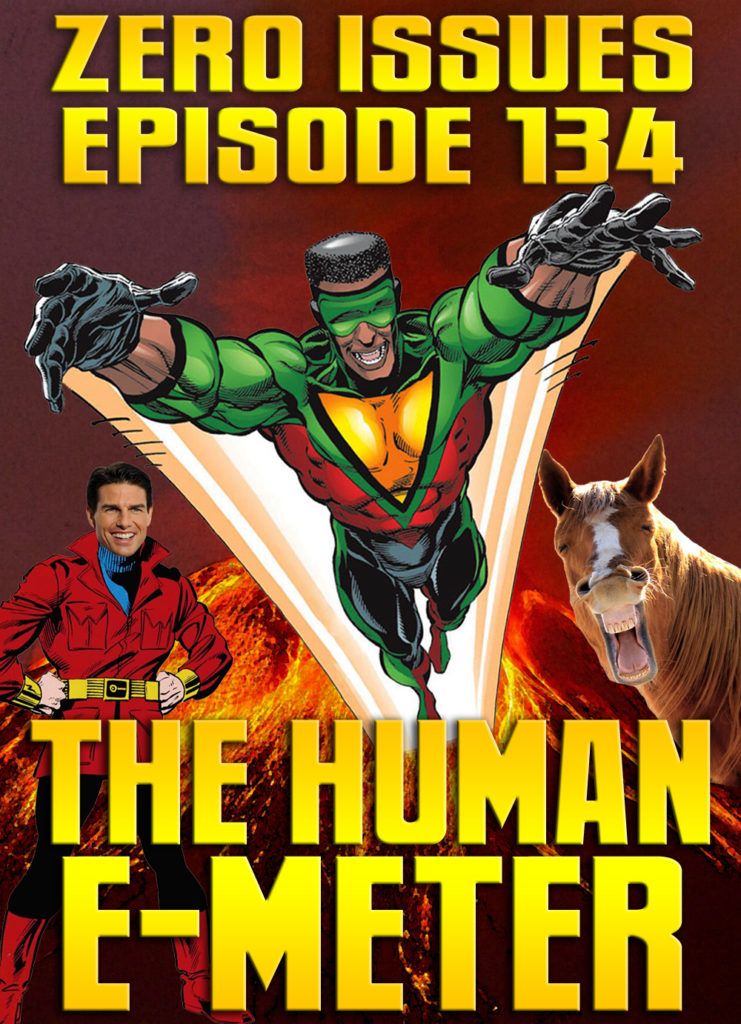