We’re all reeling from the bloodbath of cancelled projects at Warner Bros and HBO Max after David Zaslav’s Discovery FUSION-HA‘ed with Warner Brothers. The cancellation of Batgirl shocked the Internet and the impact of the takeover seems to keep spreading by the day. As we react to Warnergeddon, we also go through some other announced, scheduled, and even pre-existing projects that have met the corporate reaper’s blade. What can we expect for the future of DC, and perhaps WB as a whole? And along the way, let’s decide who should replace Ezra Miller as the Flash… and discover the secret of Alan Moore’s Five-Way Revenge!

But first there is other news, if you can believe it! The four-season – and completed – Infinity Train is erased from existence by Cartoon Network! It’s time for Guardians of the Galaxy: the Ride: the Comic! Chris Claremont shares some very uncensored opinions at C2E2, and oh ho ho you’d better believe the internet reacted.

And last but not least! We review and discuss LYCAN: SOLOMON’S ODDYSSEY, a new historical werewolf horror (but more!) graphic novel by Dennis Robinson, Sal Donaire, Ezequiel Dominguez and Joel Saavedra, published by Hive Head Studios. Spoilers: we dug it! And we’ll tell you why you may dig it too! [And incidentally, we’d love to do more indie reviews, so please reach out to us if you’re interested!] 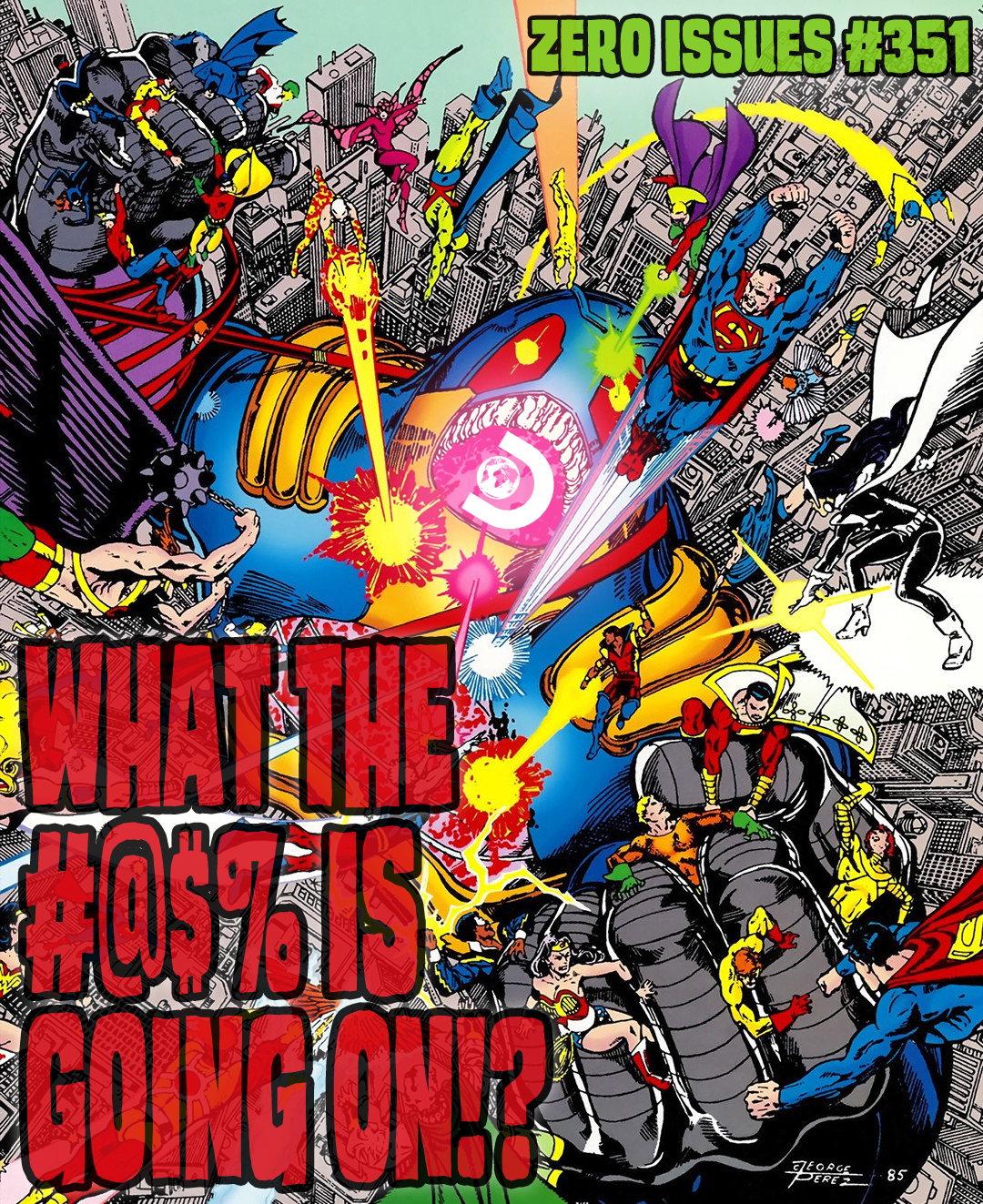 Does the title of this episode shock you? Good! Now that we’ve got your attention, this week’s episode is about banned comics, or attempted-banned comics, or how exactly we got into this situation in the first place. All that, and a Comics Code Authority quiz!
But wait, there’s more! We dig up the corpses of some Golden Age characters who didn’t make it out of the Golden Age, because they were bad, and then point and laugh at them! Y’know, for kids! 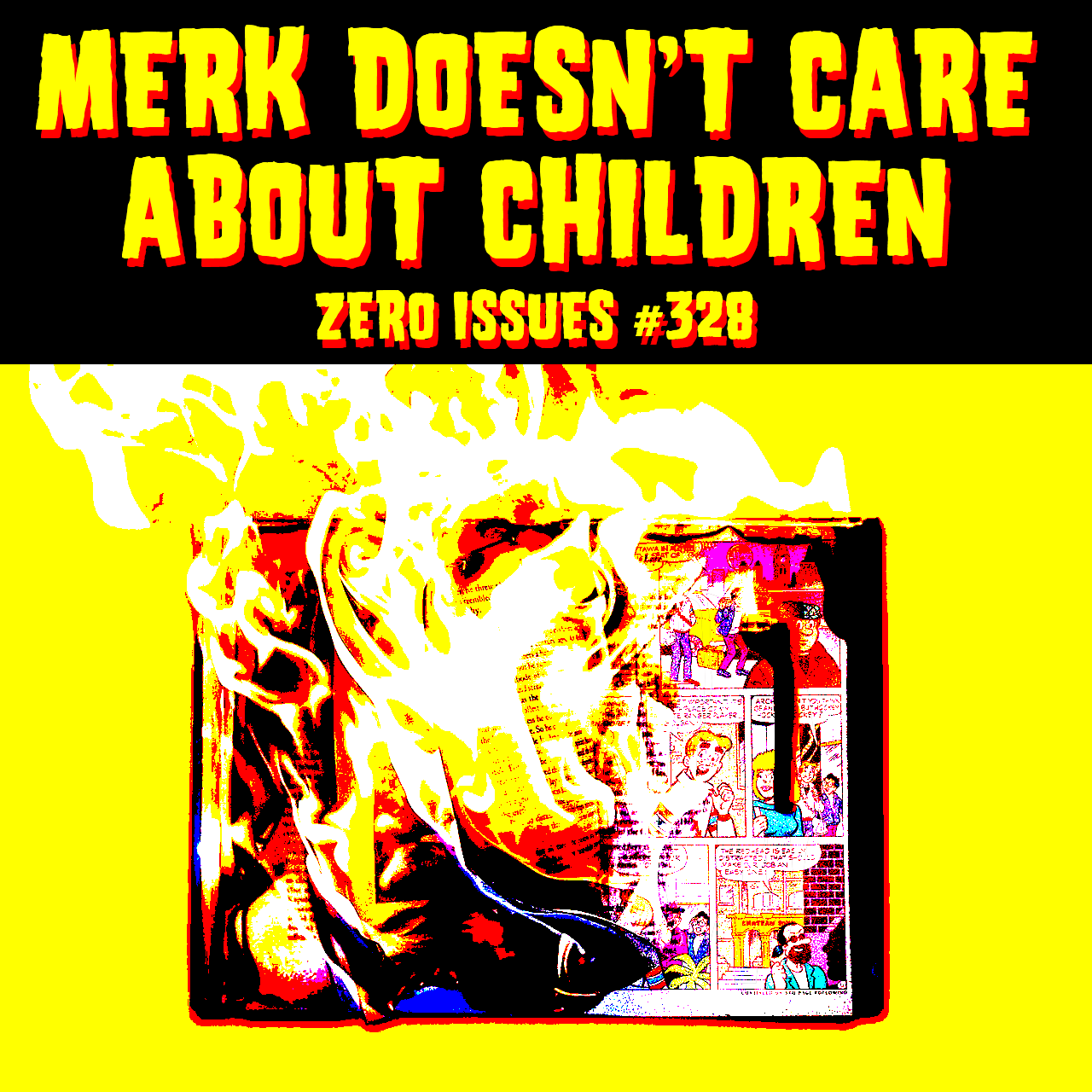 In this Lightning Round episode, we answer such questions as:- who should be the new lead character in Marvel Two-In-One?

– who would win in a fight between Quasar and The Thing (with a heavy flashlight)?
– which Justice League member should own Cheers?
– is the new Nightwing book good and does it make Bry happy?

So if you don’t know the answers to these questions, boy, is this the podcast for you.

2020 is over, bay-bee! And to close out a gross year, let’s play a gross game: comic cards against humanity! And fair warning, this gets VERY raunchy very quickly. Not safe for work, or the kids, or anyone with their mind out of the gutter. Draw a card, and… LET’S GO! (And don’t forget to check out the video version!!)

And just like that, 2019 is over, and 2020 is upon us! Last year, we made a whooooole bunch of predictions for how 2019 was going to go, and now it’s time to crack open that audio time capsule and see how well it bears out, along with making some new predictions for this year! Did…did we get anything right? We did? Cool!

Plus: what better way to start a new decade than with Character Storm?

Minus: news this week, as nothing has happened yet this year. Nothing! 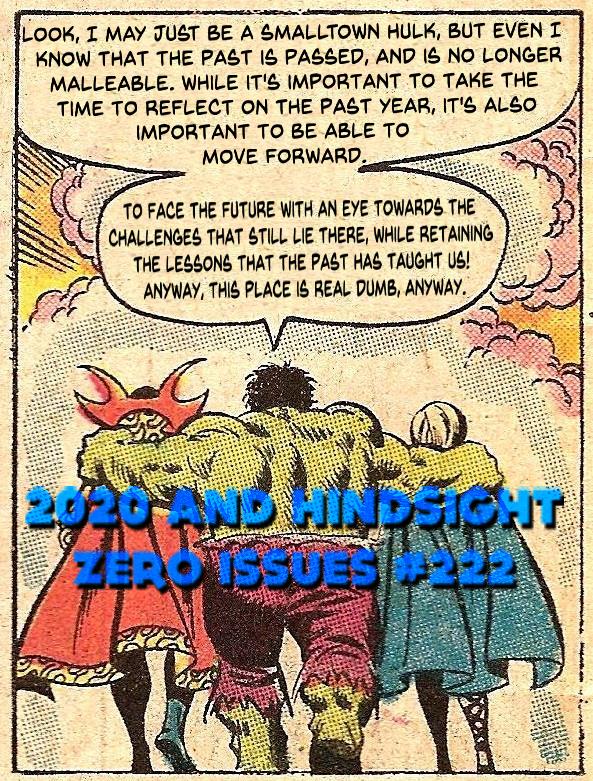 The boys are back this week and full of nerdy energy! So they jump right into a wacky game of CHARACTER STORM, where they suggest names of characters and the others fill in the blanks….and this could be the best one yet, beginning with Scrimp Frampton Crime Kicker!!! (Boom Studios is working on a deal for it right now!). Once they emerge from the storm, they talk characters that never seem to be able to carry their own ongoing series. They may be fantastic characters, integral and long lasting on team books … but solo… loser horn (Nightcrawler, we’re looking at you). Hear why Bry wants a Cyclops series that actually works, how we all want a Luke Cage series to happen and all about Alan Moore’s Erotic Journal Martian. All that plus we out of nowhere chime in on our favourite Mortal Kombat finishing moves. It’s a shorty but a weirdy episode, folks. All aboard!

This week the boys delve into a secret. They reveal hidden truth. They admit to their failings as comic book nerds….. by revealing what ‘classic, must read, epitome of the craft’ books they haven’t read…. but talk about frequently. How many have you read? Can you admit to the ones you haven’t read?

All that plus Bry has a ‘read this now’ with a Rocketeer book! It’s got dinosaurs!! Which leads to a discussion of what our favourite dinosaurs are and why. It’s SHOCKING!!! Plus the ongoing saga of James Gunn, and the Silver & Black films! Plus PLUS…. Pink Panther and Green Hornet! Together at last!! Join us, pwetty pwease.

This week we pay tribute to the life and career of Steve Ditko! From the art, stories, and characters that helped shape comics, to his long and varied history in the industry, the wide-ranging influences he left, and the personal and political philosophy he lived and created by.

Also: We blast through a rapid-fire news segment, do a quiz about what ridiculous events did and didn’t cause Bill Bixby’s David Banner to transform into the Hulk, and perform a Dramatic Reading of the first-ever appearance of Squirrel Girl! A is A, and Zero Issues is Zero Issues!! 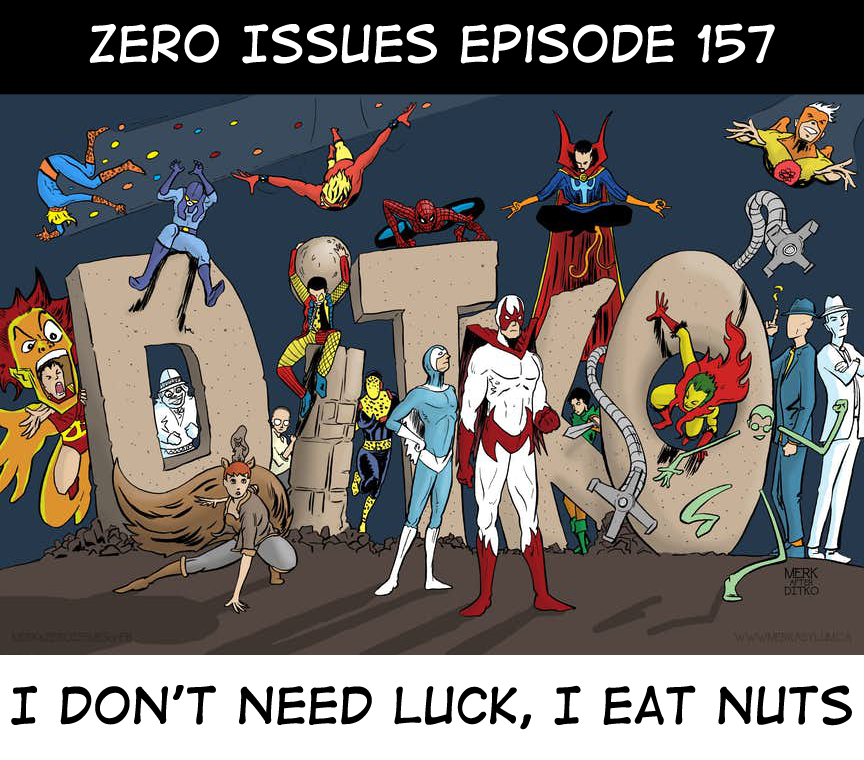 Artwork by Merk; originally posted on Line it is Drawn.