It’s podcasting time, for real! This week, we’re talking about the never-meant-for-release-but-you-can-totally-find-it-on-YouTube Fantastic Four movie, from 1994! Marvel at the use of TMNT-level Thing anamatronics, be dumbfounded by the age gap between Reed and Sue, struggle in vain to understand what Doom is saying over the clacking of his metal manacles, and ignore The Jeweler! Ignore them!

Plus: news about Dark Horse, Spider-Verse, and McFarlane Toys, and a quiz all about unproduced unmovies! They were never made, and now they are un! 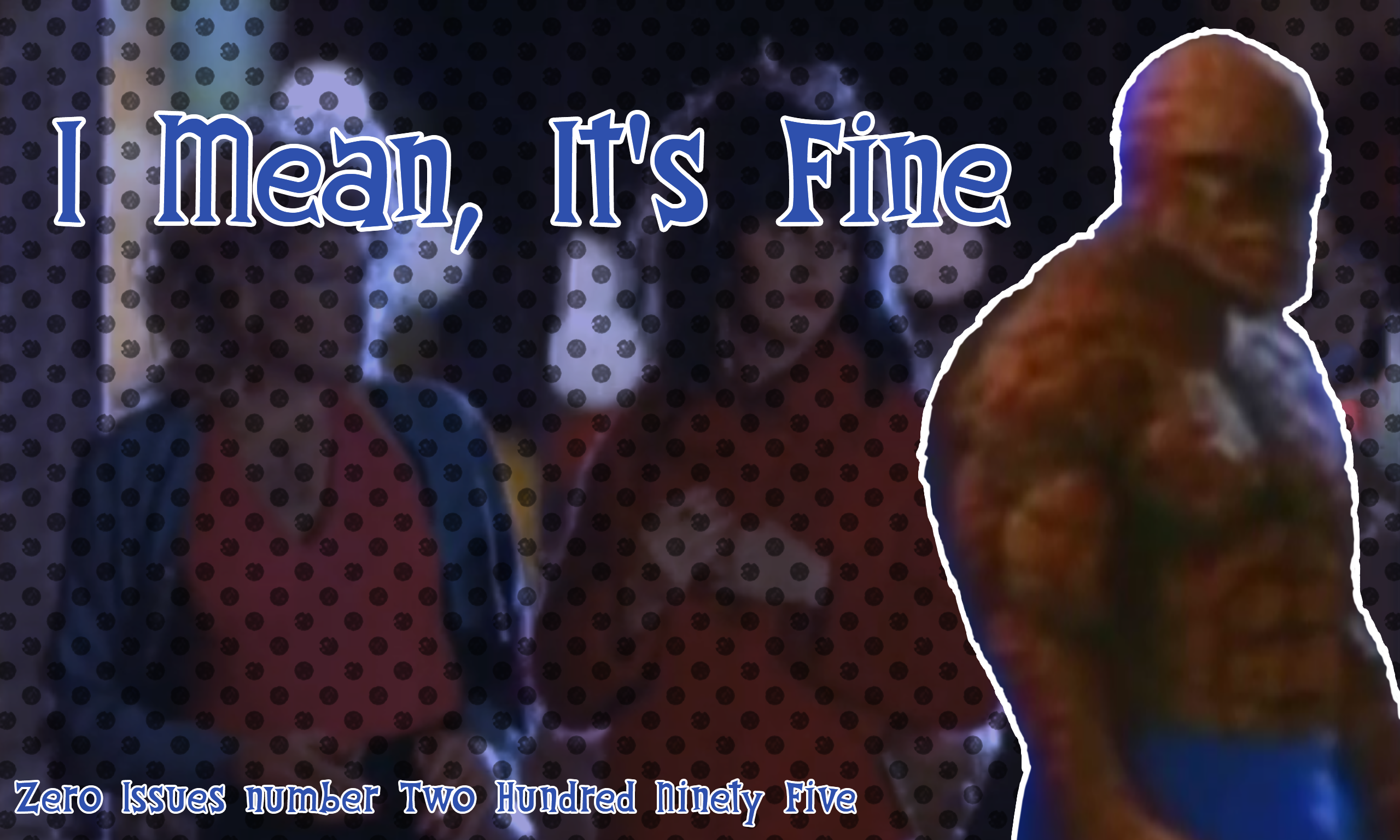 Another week, another fun podcast! This week the boys are talking about offshoot characters. Characters like Thunderstrike, Great Grandma Thunderstrike, Strange Visitor, Superboy X (or whatever it was), Slingers, Young Avengers and so many more. We even make up our own ones…. which leads to the uncomfortable title of the episode…. Wonder Man, we’re sorry. All that and a read this now! Maestro! And a quiz! And learn about Kyle’s offshoot character! 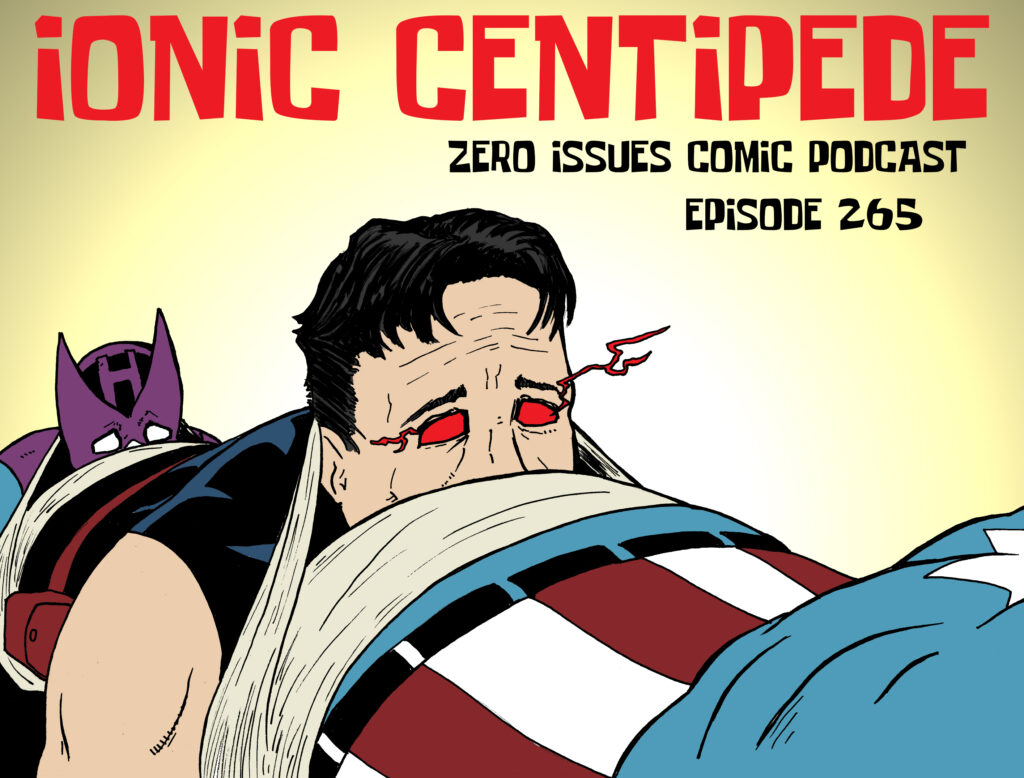 The boys are back this week and full of nerdy energy! So they jump right into a wacky game of CHARACTER STORM, where they suggest names of characters and the others fill in the blanks….and this could be the best one yet, beginning with Scrimp Frampton Crime Kicker!!! (Boom Studios is working on a deal for it right now!). Once they emerge from the storm, they talk characters that never seem to be able to carry their own ongoing series. They may be fantastic characters, integral and long lasting on team books … but solo… loser horn (Nightcrawler, we’re looking at you). Hear why Bry wants a Cyclops series that actually works, how we all want a Luke Cage series to happen and all about Alan Moore’s Erotic Journal Martian. All that plus we out of nowhere chime in on our favourite Mortal Kombat finishing moves. It’s a shorty but a weirdy episode, folks. All aboard!

Also: we touch on the sad, sudden passing of legendary Batman artist Norm Breyfogle, try to keep up with comic movie release date musical chairs, and play a fun new game with our trusty deck of 1991 Marvel trading cards! 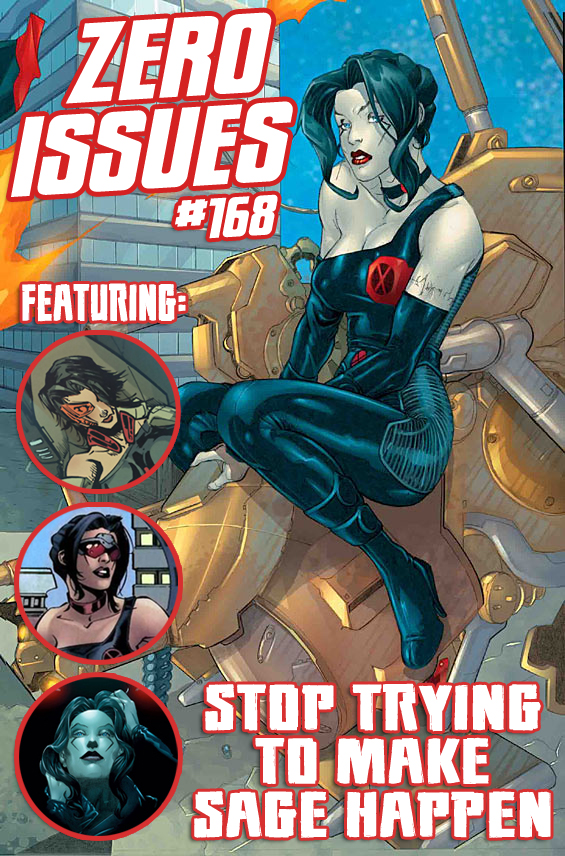