We continue our retrospective on the first 199 (and then some!) episodes of the podcast. Bry, Merk, and Kyle all have special surprises! Bry makes us swear to him, swear to him to play video games! Merk makes us choose the best episode title EVER! Kyle sings an entire song! All that and the absence of Hulk Hands in this, episode 201/episode 200-2/episode 200 II: The Secret of the Ooze! 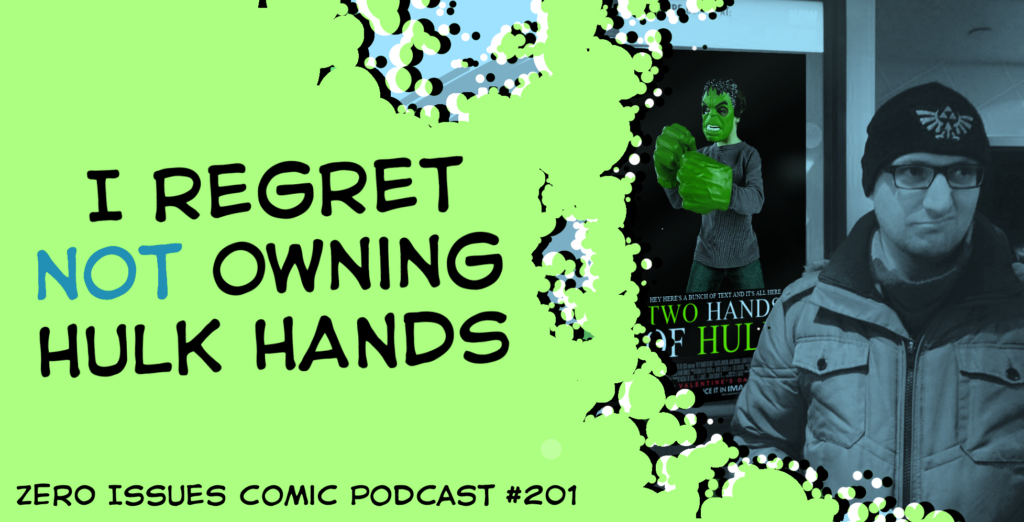 “The best thing we can do is 200 topics,” Bry exclaims, starting the episode.

And then we do that.

This is going to take more than a week. 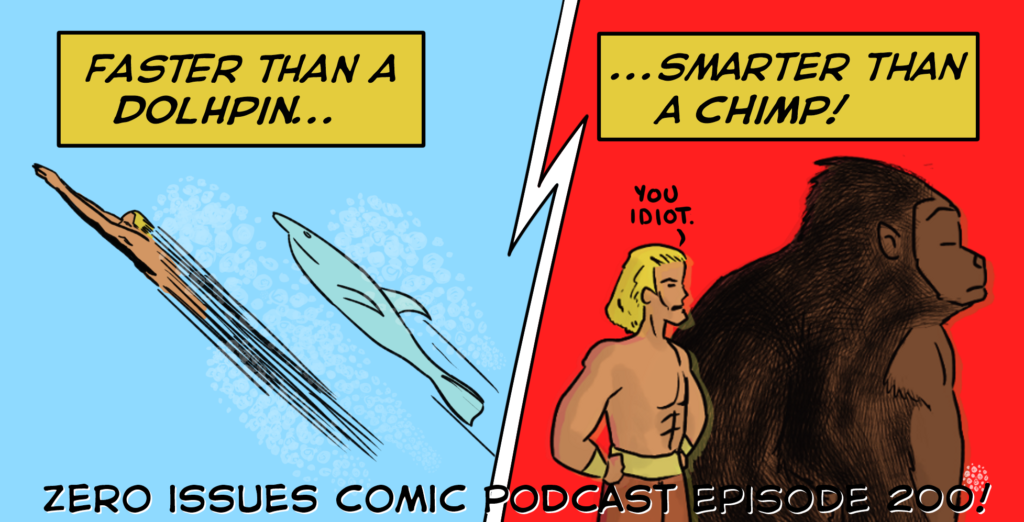 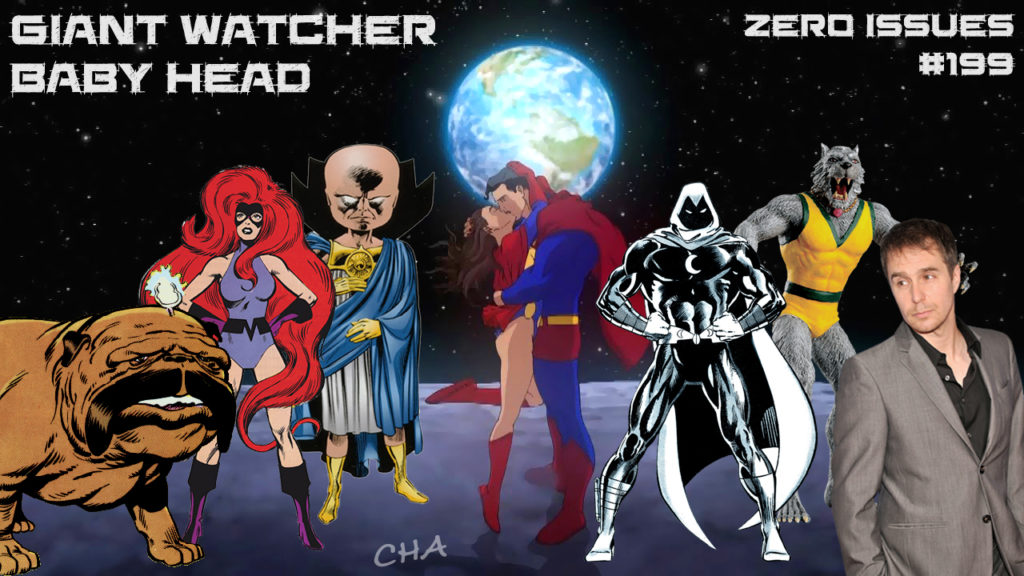 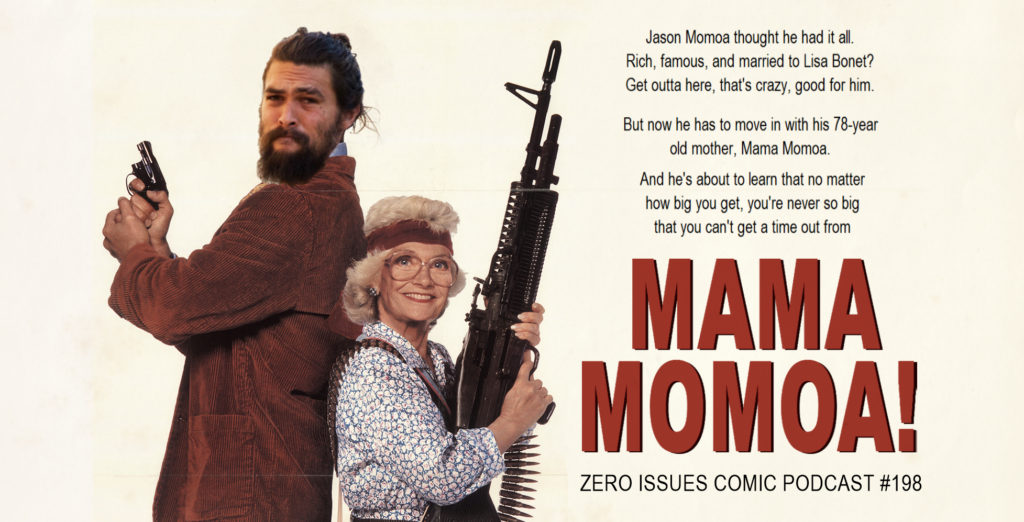 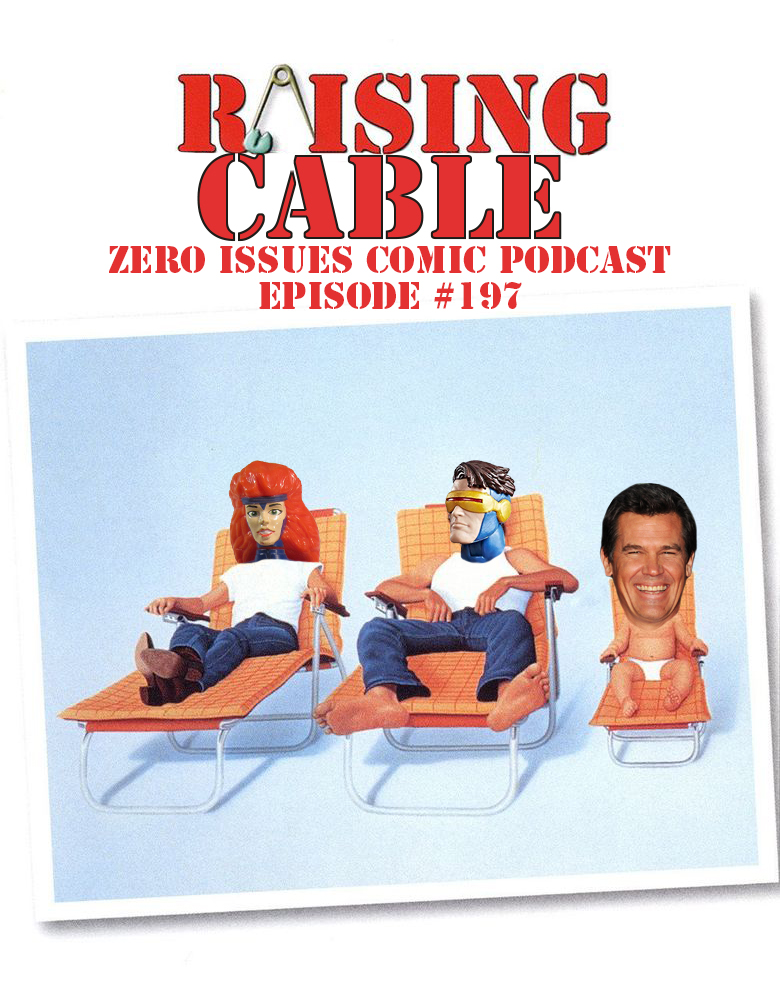