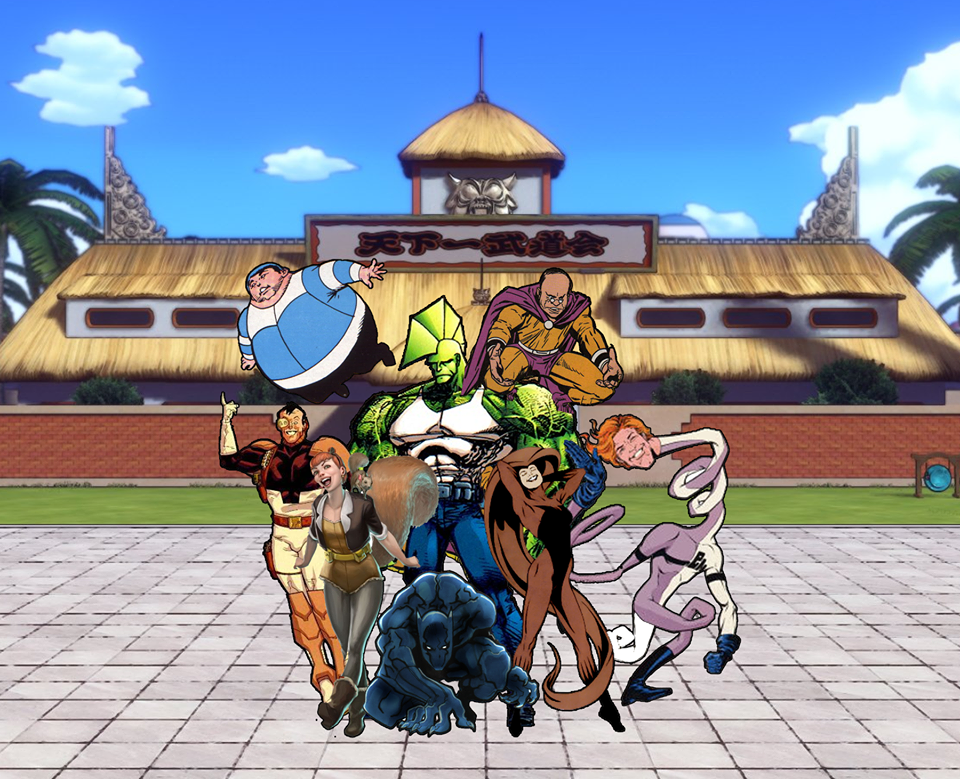 This week we team up with the good people at Sleeping Giant Brewing Company (okay, we do that every episode) to talk about comic book team-ups! Archie Meets the Punisher, Challenge of the Headless Baseball Team, and Namor and Doom fight over who does the dishes.