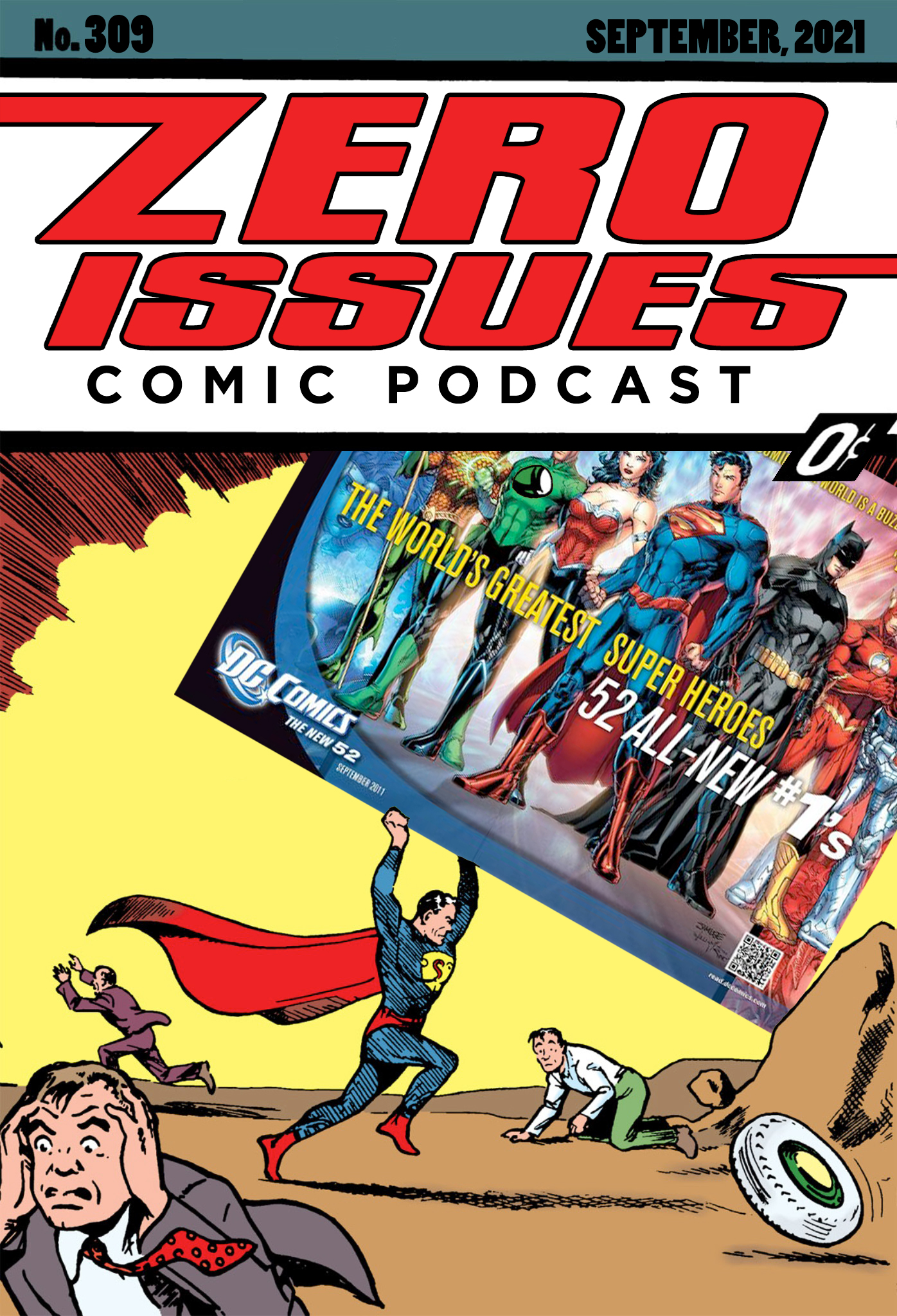 Less Mr. A, more Mr. T this week as we dive into the world of licensed comics. Everything from Kool-Aid Man to Mega Man to P…Pope John Paul II…man. And y’know, I think we learn a little something about friendship along the way.