The mutants are a-comin’! But how? How is Marvel going to fit a whole species into their already bloated slate of movies, TV shows, and other assorted bric-a-brac? That’s what we aim to figure out, this week!

But first: we’ve got a heaping helping of Constantine and Warner Bros Discovery news, the first on Paul Levitz and Alan Davis’s upcoming Avengers book, and we get in depth with Merk’s own comic-skewed version of the Pivot Questionnare from Inside the Actors Studio. All that and Merk being so very, very wrong about steak sauce! 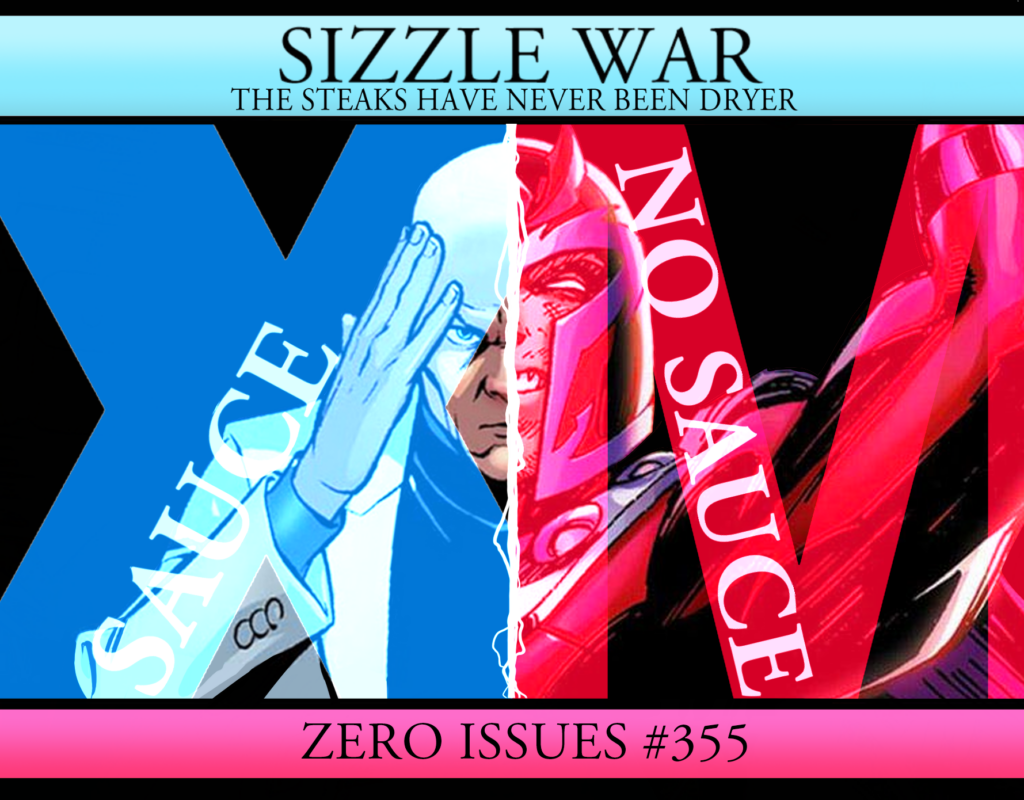