It’s beginning to look a lot like CHAOS! Usually we’d have a short bit of holly-jolly fun for you this week, but the DCU rumours and news and rumours and announcements and responses and outright lies for clicks are flying fast, and we are forced to do this holiday season wacky-backwards style and take a look back, and a look forward, at the state of the DCU and predictions for what we’ll see in the future! And also comics, we also do that for comics in general. (But we’re not too happy to be trapped in the Fandome again, so we may get extra raunchy! Consider that a warning, youse.)

Oh, but there’s so much other news! The TMNT and Usagi team up one more time at IDW, Netflix closes an umbrella as their programming gets mysterious and spooky and altogether ooky, The Boys give the world the first good NFT, and we share some “very real” news articles from a comic-news site that will not be named here! Hey, year’s almost over, let’s get wild! 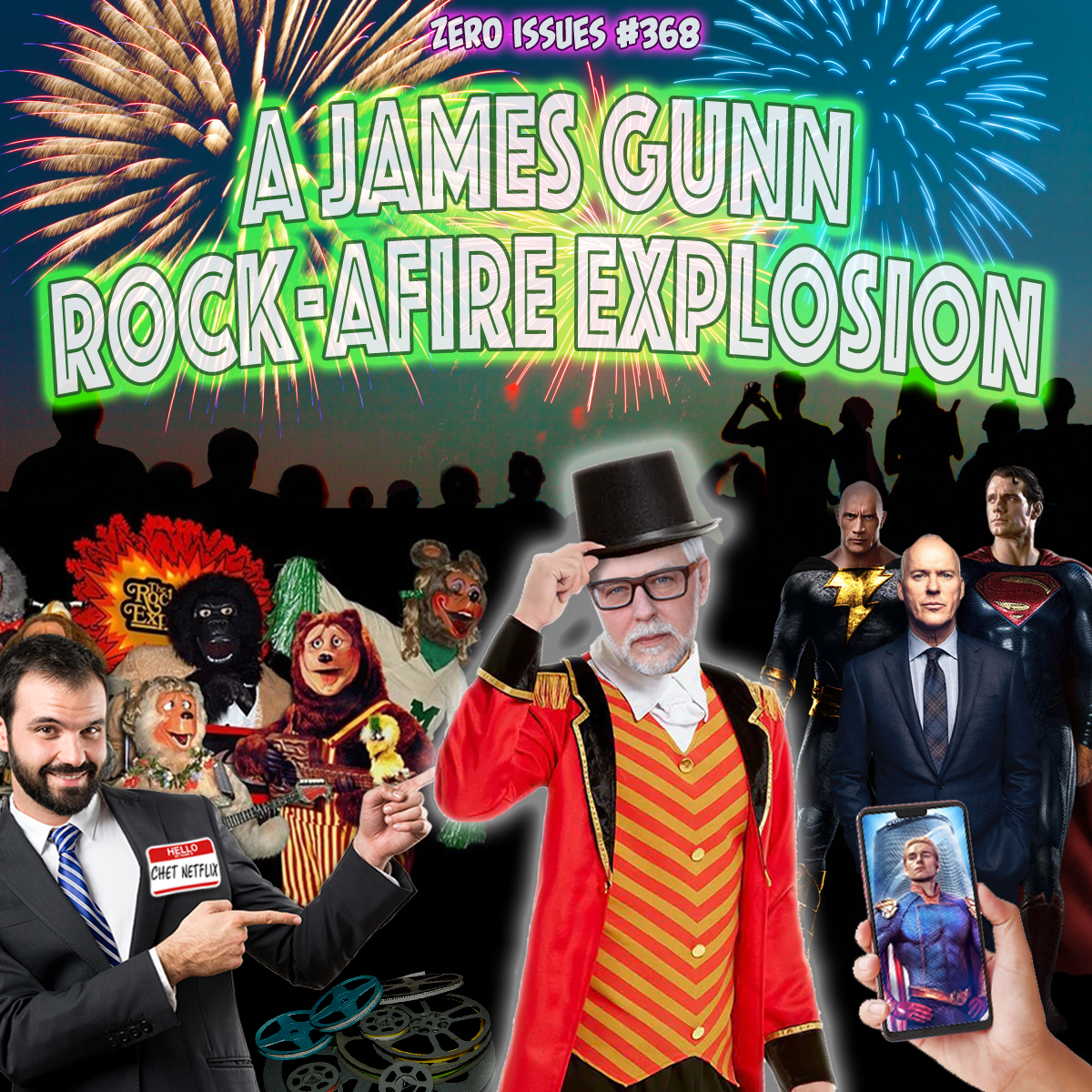