It’s LIGHTNING ROUND TIME!
Krackakoom?
A bevy of short topics this week such as the recent Marvel Banner of War Hulk/Thor battle (in which we discuss what Celestial bits are floating in space), Kyle runs a game of SUPERFIGHT where comic’s most powerful square off…. with guns? Bry challenges the boys to bring back cancelled animated comic shows and Merk runs a game for a multi company crossover… Jughead, Stardust and a Green Lantern ring, anyone? Which characters are dog people and which are cat people? We must answer this burning question! Battle of the Alfreds! And EVEN more in this efficiently packed episode! 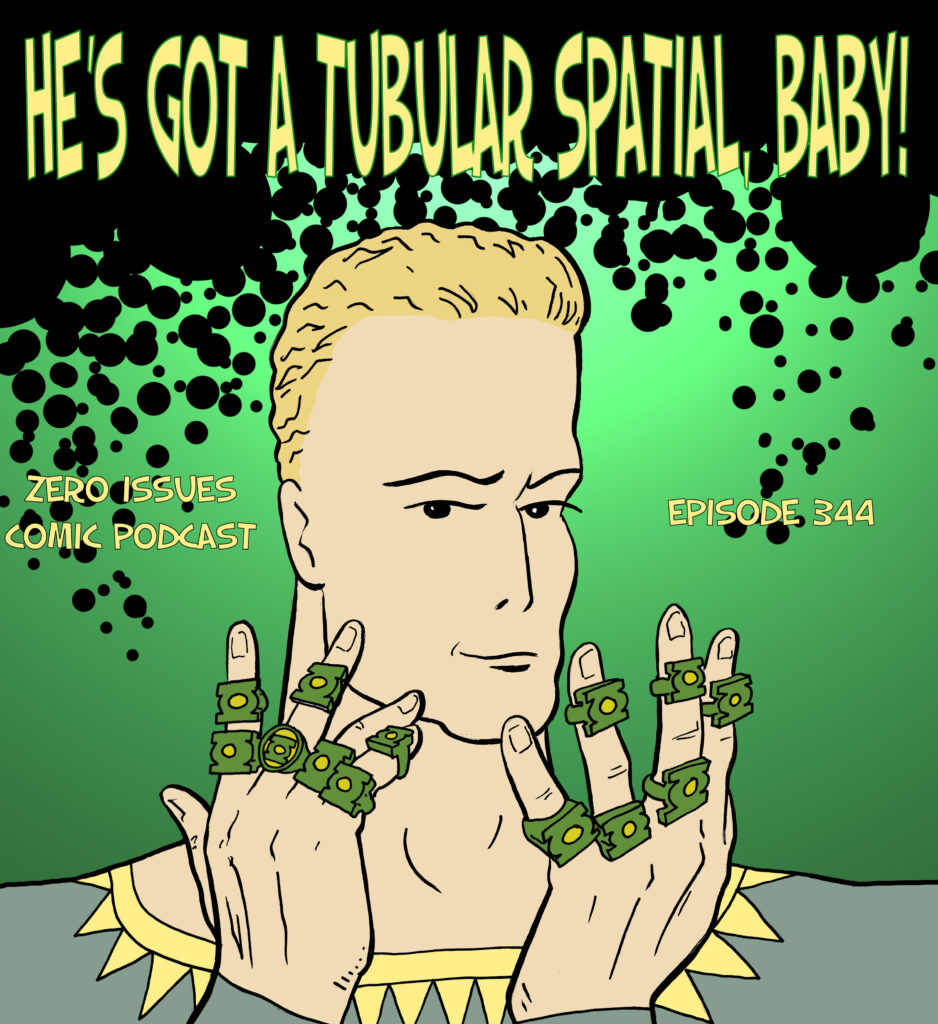