Our Podcast Dad didn’t send the cheque on time, so this Father’s Day episode is a week late AND we’re talking about the deadbeat dads of comics! Take that! Superhero books have more than their fair share of bad father figures, but what makes one a deadbeat instead of a garden-variety neglectful or abusive A-hole? Which deadbeat super-dad is the deadbeatiest of all? And how many of these disappointments are from the Summers family? (Believe it or not, some aren’t!)

But that’s not all! We’ve got news: a Warren Ellis announcement finally set off a real response to allegations from SoManyOfUs.com; Miles Morales gets a new costume; and Ben Reilly returns to the role of Spider-Man. And then Merk guides Kyle & Bry through the many surprising covers of the Batman 1966 theme song – some you may not believe! 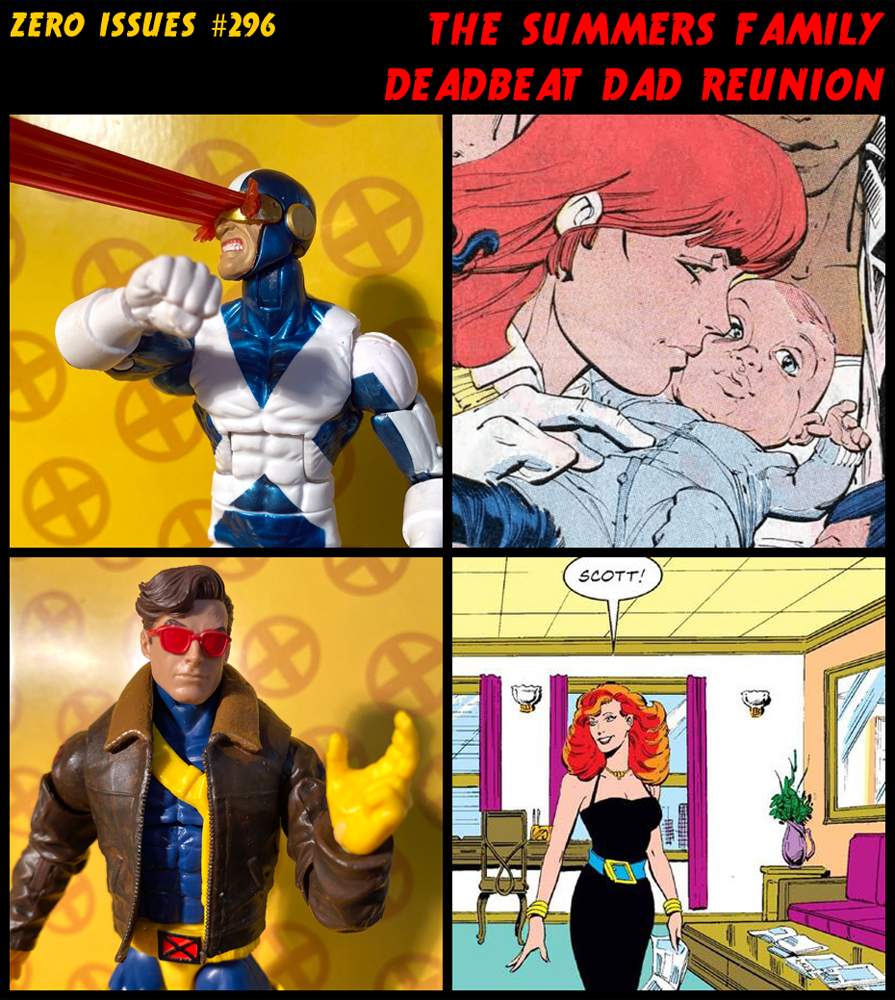