Can you believe it’s been 30 YEARS since the birth of Image Comics? Either can we…. but we accepted it and moved on….. moved on to talking about Image Comics! Talking about who formed this indie powerhouse and where they went after that. Are they all still there? Do they still work in comics? Do they buy million dollar baseballs? So many questions. All that PLUS we three each ‘discover’ little known early Image gems! Comics you’ve NEVER heard of! And they are BLOODY gems! Plus news! We talk the IDW loss of GI Joe & Transformers, The Moon Knight Trailer and the tragic loss of one of their talented cast, new Captain America series, Spider Punk, and the twisted true tale of Spider-Man & Wolverine giving out their phone numbers on the side of an LA building…… join us won’t you. 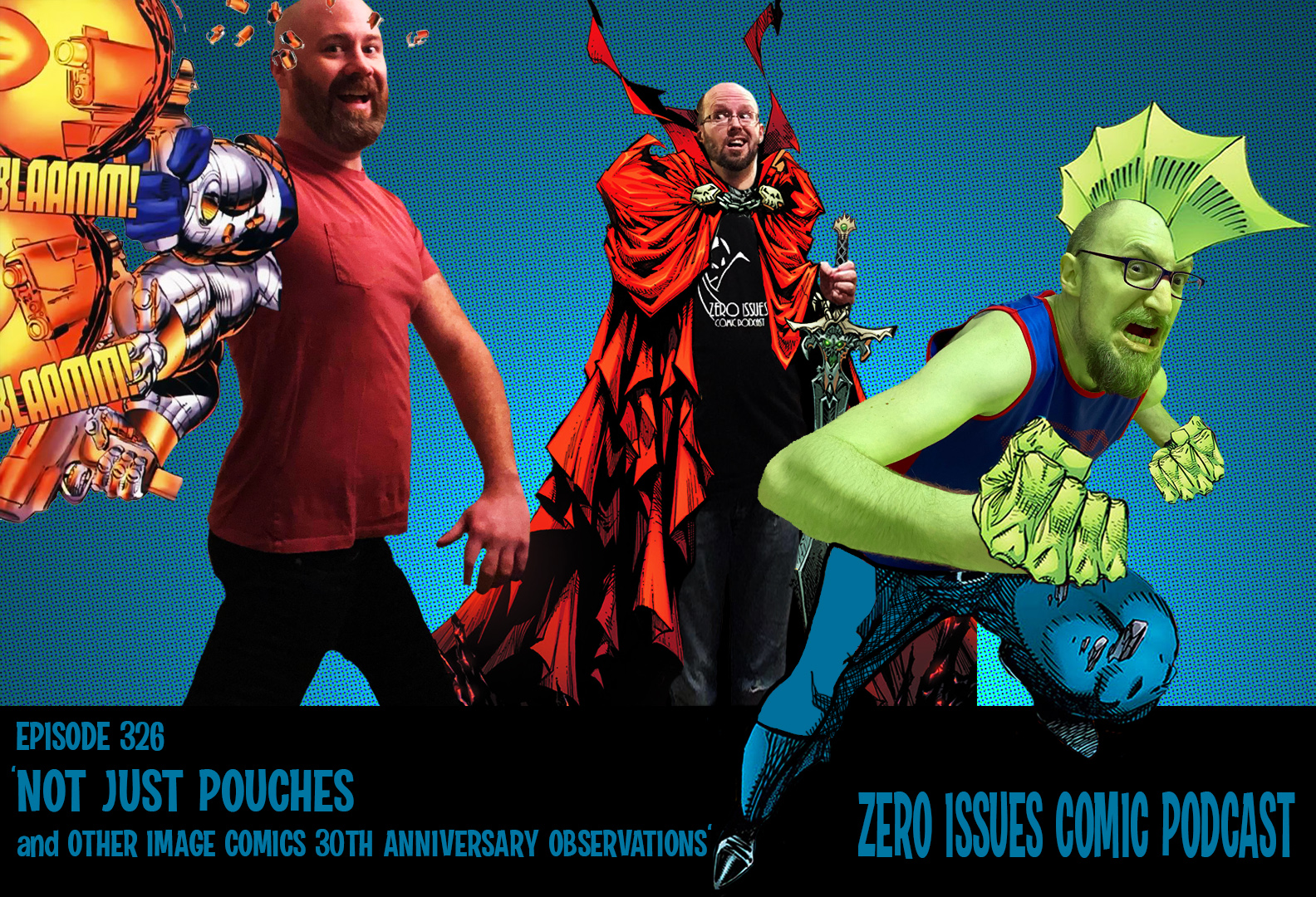