This week it’s all about music in comics! We talk about some existing fictional bands, assemble an X-Men rock supergroup, make just… so many bad superhero music gags, and compile a complete ‘80s soundtrack for the original Teenage Mutant Ninja Turtles comics. And even sing a few songs! It’s musical madness up in here!!

Also! Some very big news, including the upcoming Batwoman TV series! A “Read This Now” about a surprisingly special Aliens licensed comic! And we create a five-course meal based on ‘90s DC heroes! 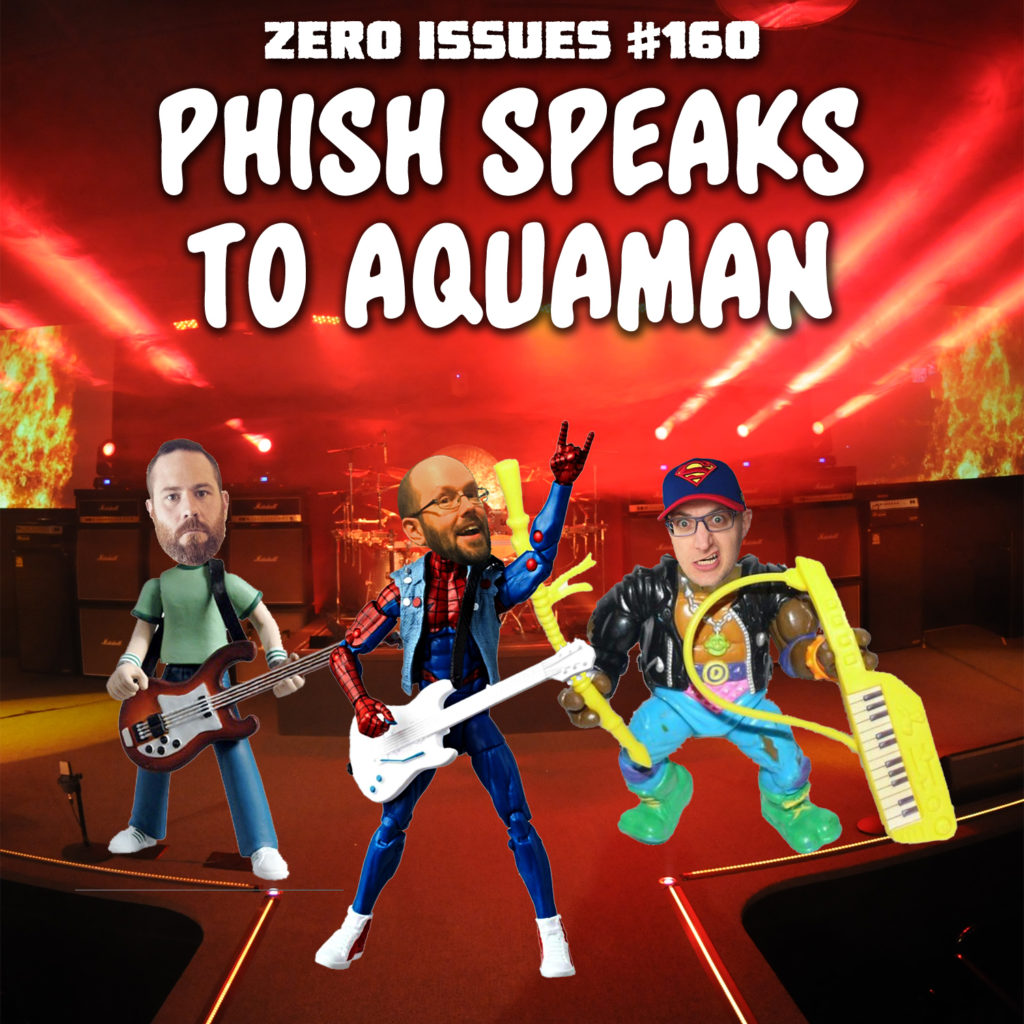