Well we had a fun & spooky month but now…. it’s back to business.
On to the news!
A lot has happened in comic book/film news so we dive right in with Marvel’s problems with Penguin/Random House distribution, Image Comic’s startling decision about reprints, the bisexual Superman ‘controversy’, Bill Murray being… well… Bill Murray, Spiderman Far from Home rumours, Steven DeKnight astonished by the miscreant Akira Yoshida, Brendan Fraser double DC duty, McFarlane toys Bathorse…… and Owen Wilson as a centaur!
And don’t miss the news intermission with Kyle’s classic ‘Hulk out or Fake out’!
It’s 10 alarm chili time on Zero Issues! 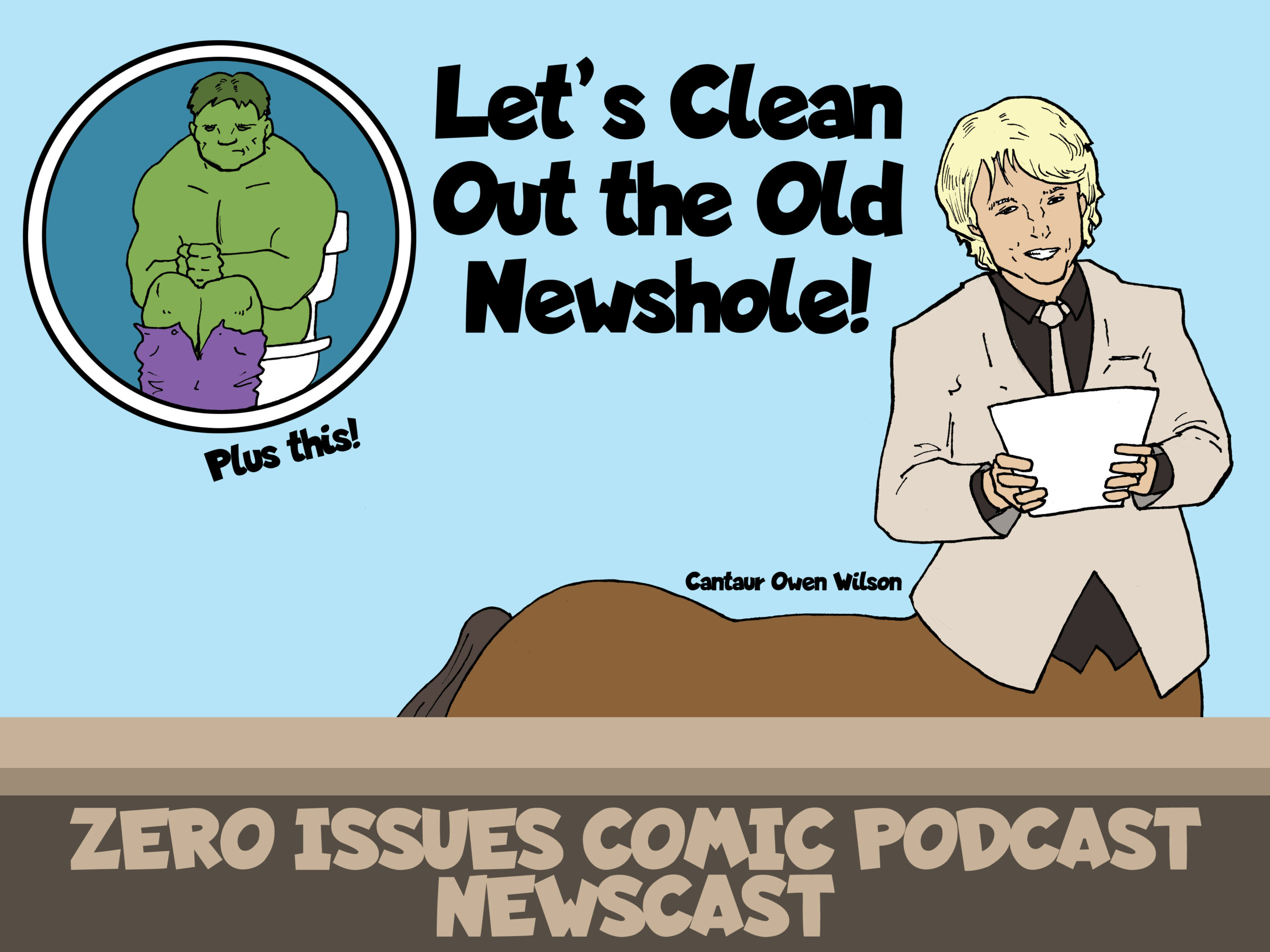 Submitted for the approval of the audience, I call this story The Tale of the Cactus that Loved…. To Kill. 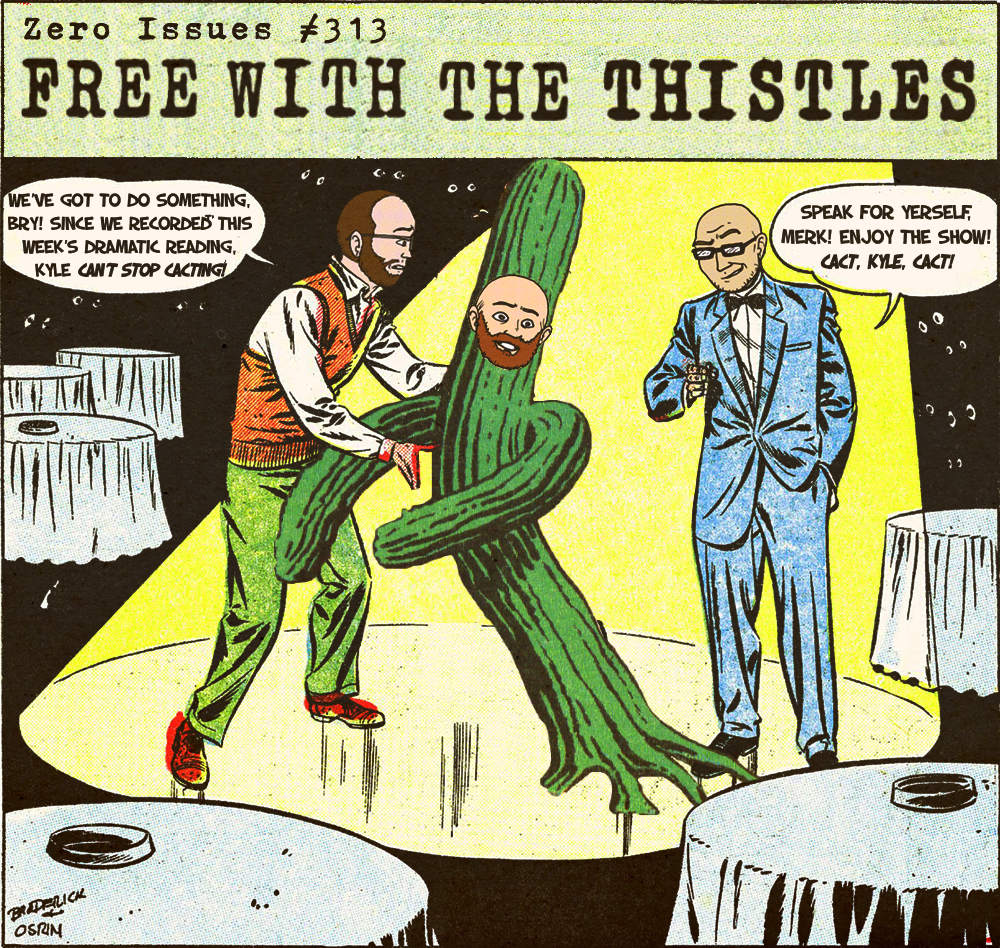