Resurrecting seemingly-dead franchises and series is all the rage these days, from Snyder finally getting his Cut, to returning Batmen, Spider-Men and Supermen, to fan campaigns to bring back old favourites as far as the eye can read! We have a chat about this trend and what it means for fandom and creativity, but then get a whole lot less critical as we pitch a bunch of other revivals we may actually see, considering how things are going! We’ve got an All-Punishers Squad! A House of Constantines! The return of REB BROWN! And more! More!!

But first, Kyle pits Merk and Bry against each other in a battle between two random characters! And SUCH NEWS: Image Comics staff unionizes! Dark Horse Comics is bought by a video game developer! Jeff Lemire gets exclusive with Image! Scott Pilgrim becomes an anime! And c’mon, guys, Morbius is never coming out. 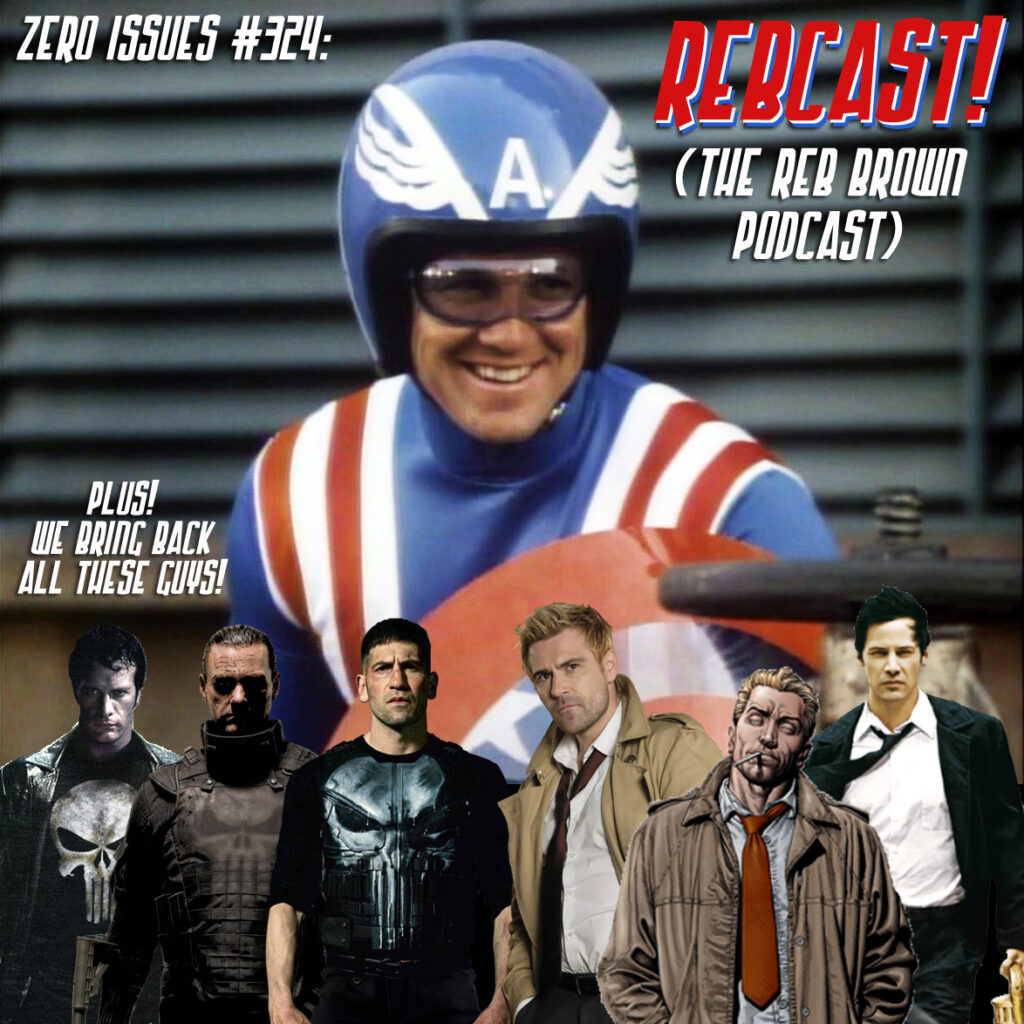