This week we catch up with the absolute hell of news that was announced in-between recording dates – from TV and movie announcements at D23 and beyond! And believe it or not, it’s not all Marvel! I mean, it’s like… 92% Marvel. But there are “Joker” reactions, Suicide Squad rumours, more Star Wars shows, and a friggin’ G.I. Joe spin-off! The MCU’s Phase 4 is steamrolling across the small and silver screens, but a certain web-slinger may be out of the picture thanks to a cross-corporation custody battle… But we’ve got the *real* scoop about an extremely not-fake conspiracy that’s torn Sony and Disney asunder! 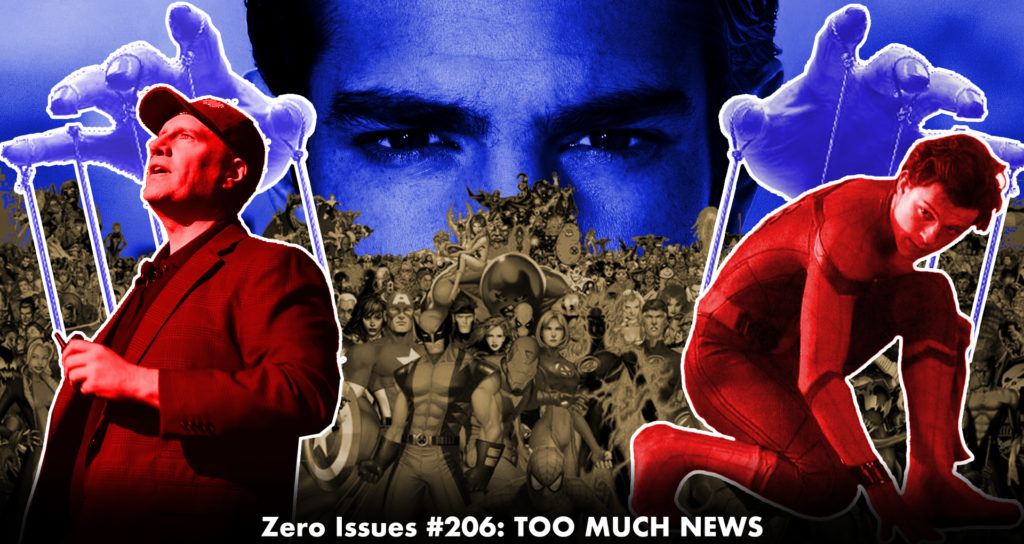