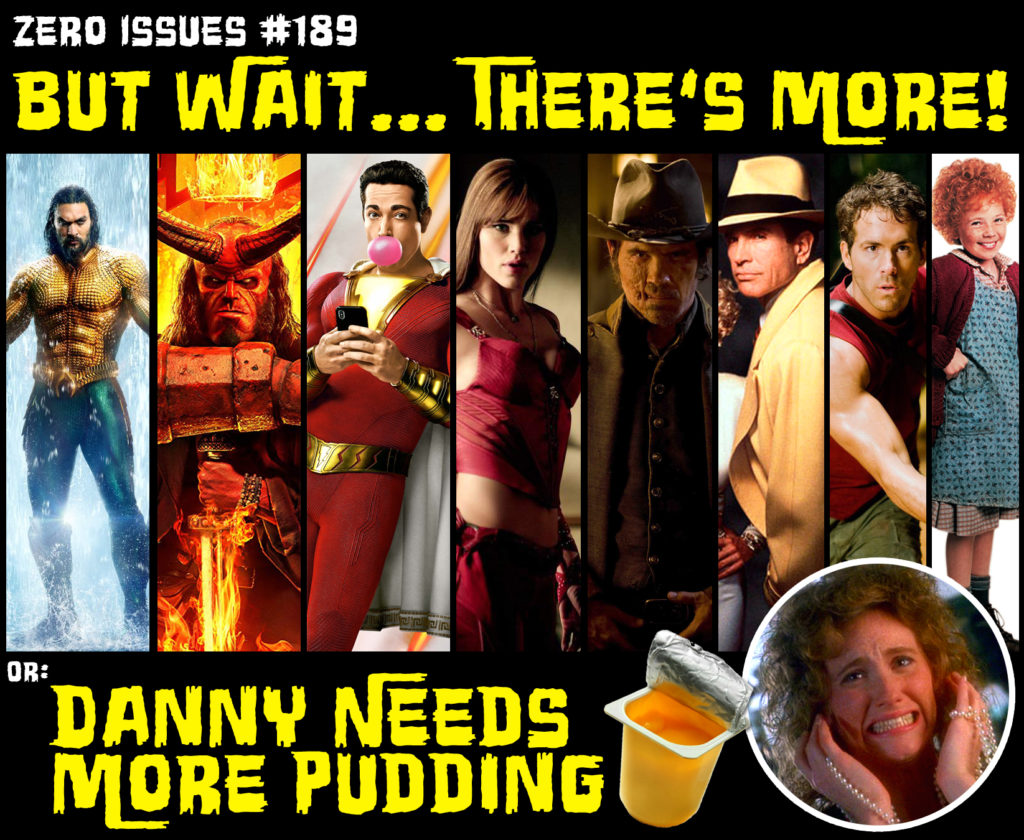 Daredevil Season 2 is on deck and ready for dissection! Punisher, Elektra, Stick, Branch, Hand, Foot and superfluous third nipple all make an appearance. Spoiler alertage! Kyle also puts us through the paces with a quick warm-up quiz and Merk leads a dramatic reading of the Fiddler working for Darkseid and the time when Wonder Woman went all Jesus-y on New Genesis. All that, plus Fred Armisen! 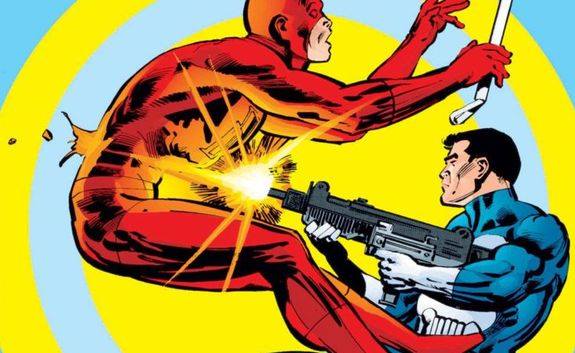