Y’know who’s boring and they never seem to get right, even though he’s pretty much the same as Superman? Martian Manhunter. Think the three of us can fix the comic book equivalent of Great Value cola? Have we got it in us? The answer lies in this episode!

All that, plus we’ve got Robin-only news (look, two outta three ain’t bad), and we verbally spar over who would win in a fight between Godzilla and King Kong. 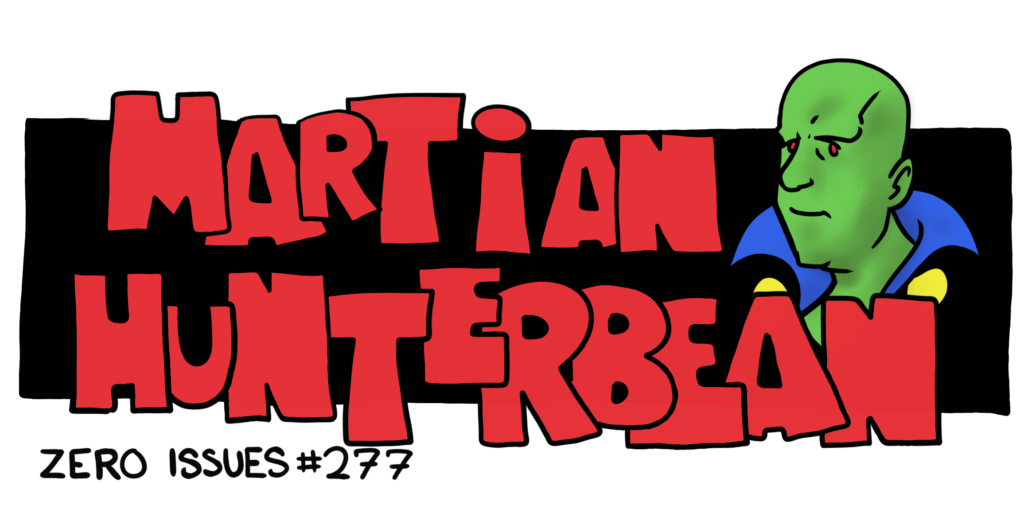