Next stop: Klyntar! This week we’re talking all about Venom, in all his/its/their/whatever’s different forms! What makes the sometimes-evil symbiote tick? What’s the secret to its longevity? Which human host is the best of all? What’s the secret origin of the Venom who almost was? And who’s the secret concept creator who helped make it all happen?

But that’s not all! We also take a journey into madness of a 1982 “Micronauts” letter column (including pseudo-science speculation and ‘80s movie fan-casting), have a symbiote character pop quiz, and maybe even get taken over by some symbiotes ourselves! 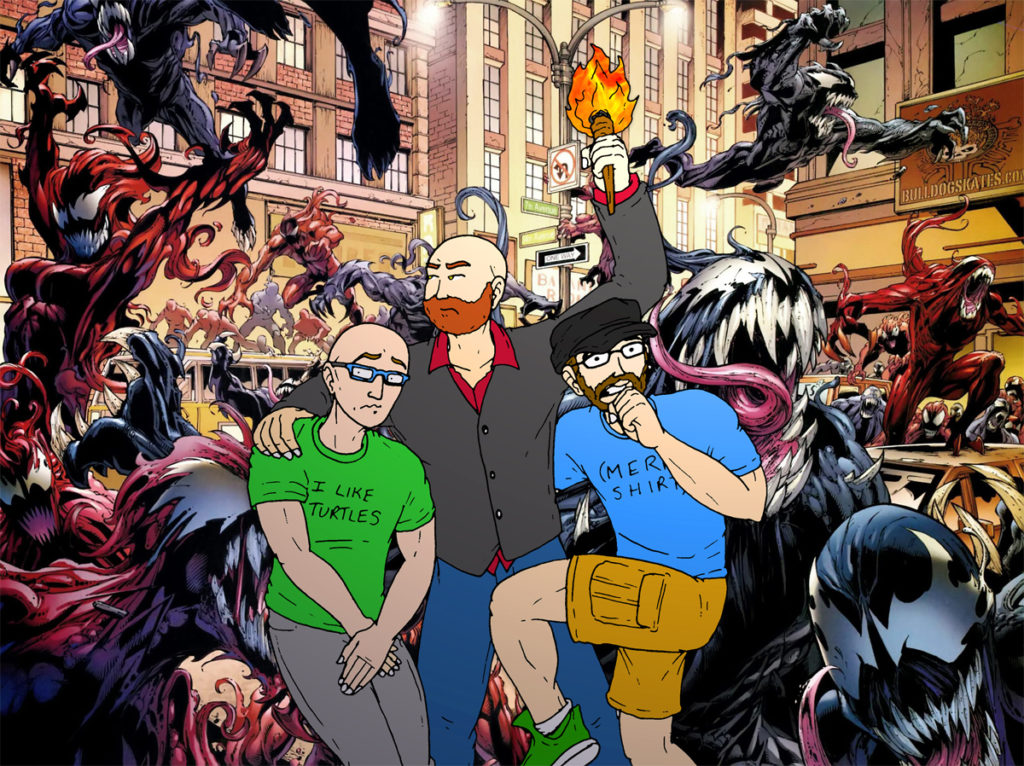