In just over a month from now, Batman: The Animated Series will turn twenty five. That’s so old! If that show were a person, it would have already be moving back into its parents’ basement! Economy jokes, I know, I’m very topical.

To celebrate this milestone, and the many shows, comics, toys that can breath in space, and more, we are joined by John Trumbull, who wrote two extensive BTAS articles for the upcoming issue of Back Issue!, all about justice, the night, and so on.

Plus, we’ve got Bat-news, gushing over the JLU in the warmup, and a voice actor quiz that you can play in the comfort of your own cave! 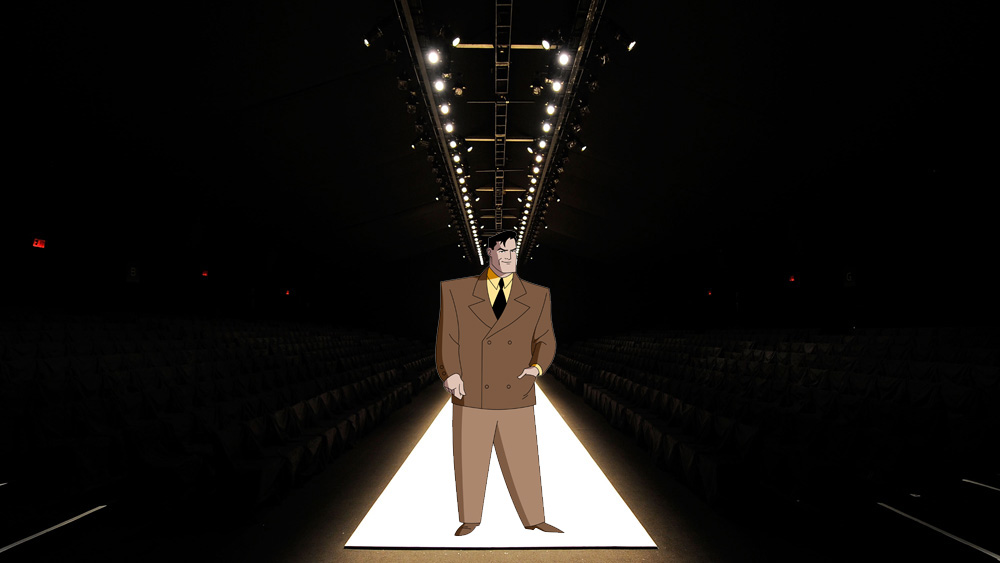 All part of the job, ma’am! This week, we’re talking about some of the crummy, crummy jobs that super heroes have when they aren’t out, y’know, making the world a better place, which oughta be their full-time job! Does Doctor Strange get disability checques? Is Cap the worst soldier? What would Batman do if he wasn’t just the most rich?

Plus: Merk hurts our minds with a “obscure other job” quiz, and Kyle offers up some alternate titles for the show, if this one doesn’t work out! It’s all live, it’s all free, so don’t even worry about it. 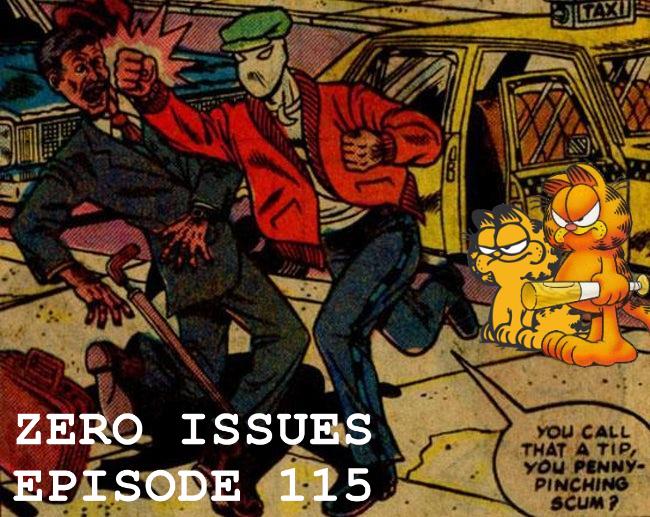 Spidey Homecoming is out TOMORROW! And we don’t have advanced tix or special access, so we’re just going to go through a lightning round of What if possibility threads that Spidey could have taken! What if Tobey Maguire stayed on as Spidey? What if this was actually the Amazing Spider Man 3 with Andrew Garfield? Recast all the first franchise Batman movie villain actors as Spidey villans! What if the Spidey movies were Marvel Team-Up films? What if Michael Keaton’s Vulture is actually Batman…. which leads down a BIZARRE rabbit hole you won’t want to come out of!! A dozen of those what-ifs PLUS a ‘read this now’ by Kyle (hint- it rhymes with boon fight) and a dramatic Spidey reading (with Demo-Goblin, so you KNOW it’s good)! And a whack o’ news including GL casting, Wonder Woman is kickin’ arse, Cyborg Superman is boring and LOTS more!! Tune your ears to Spidey-Sense, it’s time for you to have ZERO ISSUES!!!