This week we’re talkin’ all about meatheads and muscleheads! The villains whose main power is being super strong and smashing stuff! We run the gamut from the big dumb bruisers to the masterminds who match brawn with brains, and talk about what makes these characters so effective and appealing. And which meathead is the best meathead of all? (It’s the Rhino, clearly it’s the Rhino, c’mon.)

Also: we cover the launch of Vault Comics, play a round of MFK with Captain America, Thor, and Iron Man (but not the ones you may expect), and put a spotlight on a graphic novel where Aleister Crowley goes up against Hitler… uh, just in time for Christmas…? 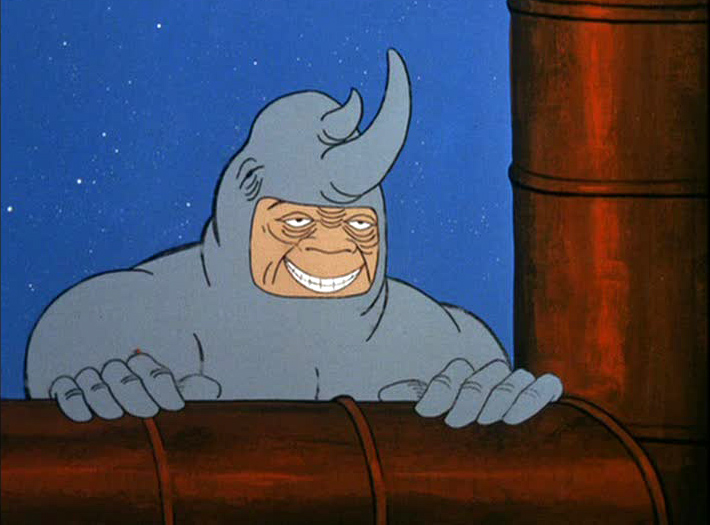