Last week, the boys got together to talk about the hottest DC theatrical release that everyone was talking about. That’s right, the one with that famous Batman-related female character that became overtly sexualized in this adaptation. We sure didn’t like it too much!

Okay fine we talked about The Killing Joke. Look, Suicide Squad wasn’t out when we recorded!

But then (then!): disaster struck, and the episode was lost forever. So we did it again. Why? Because Suicide Squad still wasn’t out when we re-recorded! There’s no time to explain, get in the podcast! 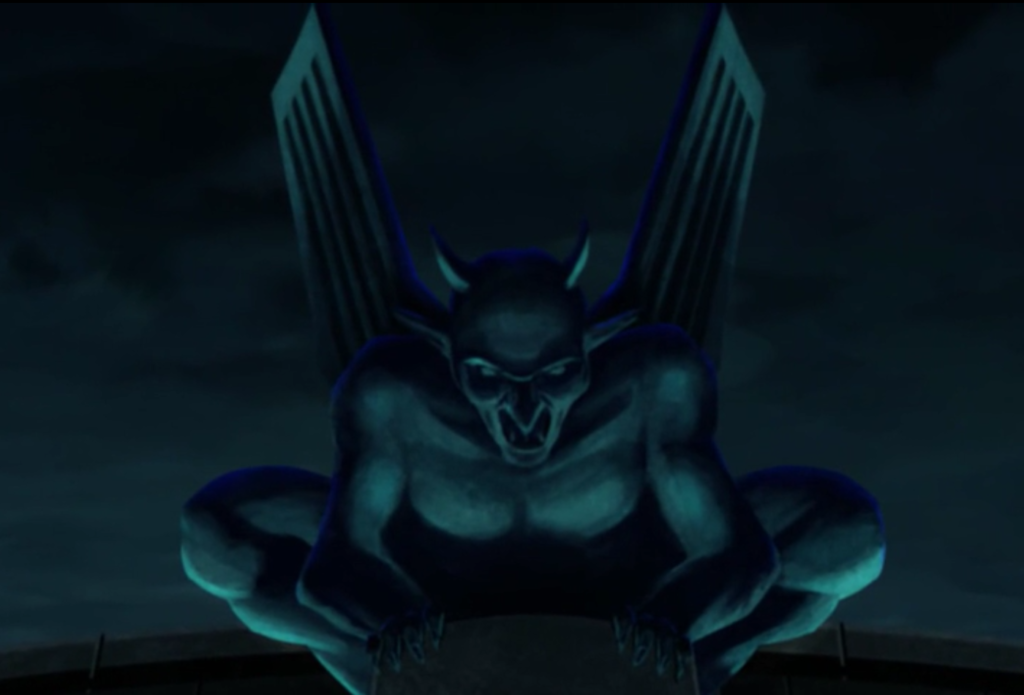