This week the boys are joined by a special guest, LU Radio‘s Jason Wellwood, to take on the Lightning Round! It’s a bunch of rapid topics, amongst them: What superpower would you give your worst enemy? What’s your best fandom “find”? Who would make the theme songs to your dream Netflix/cable comic shows? Which origin stories are just soooo booooring? Which specific legacy characters are the best? And more!

Also: Merk tells some more crazy real-life comic stories from behind the scenes! 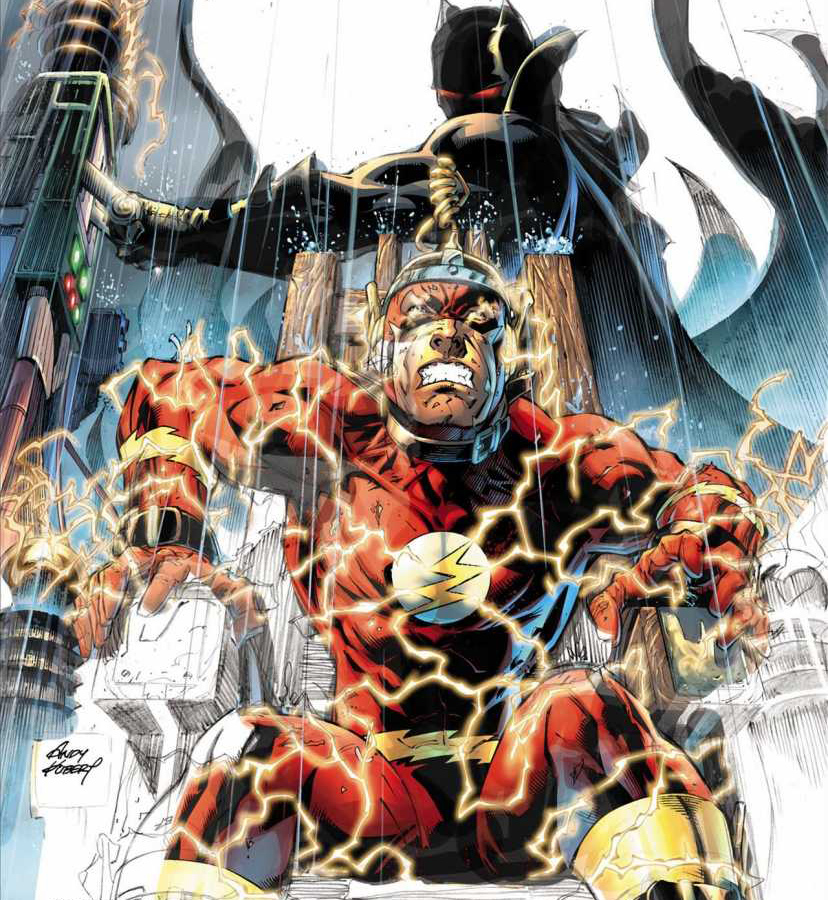 But Bry starts us off trying to talk nice about things that people hate… Cyclops getting shot in the head and Tommy Lee Jones orgasming…. and then Kyle wraps it up with the Anti Gravity Room creator’s hilarious tweets! 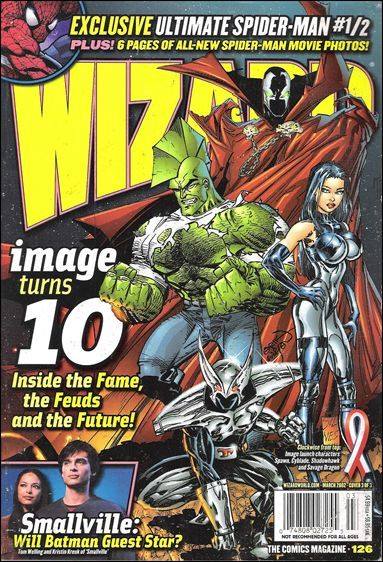 We’re glad you stuck around! Hope we don’t tie you up too much, and that you weren’t climbing the walls waiting for the second of our big ol’ Spider-Man two parter.

We cover villains (bad and good), the appeal of everyone but Peter Parker, and Spider-ulcers.  And gosh, a lot more.

Plus: Kyle tries to tell you every new book Marvel’s putting out in the News, Merk tries to stump us all with a quiz (the answer is always seven), and Bry makes us get uncomfortable with our bodies! 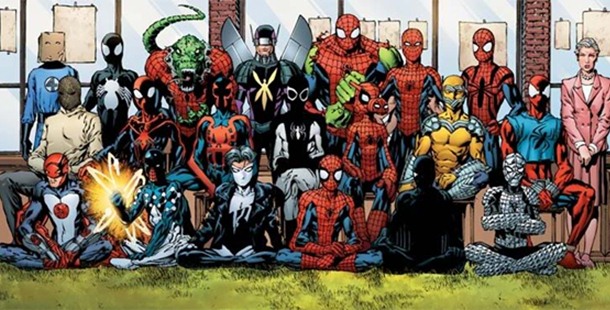 This week it’s all Spidey, all the time… and next week too, because it turns out that’s a big topic! The boys talk about their favourite Spider-Man artists, the best costumes, the character’s influence on comics over the decades, spaghetti webbing, and those Spidey stories that left a special impression.

Also: an “objective” ranking of the worst to best Spidey theme songs, and… a Zero Issues drinking game? Wuh-oh. 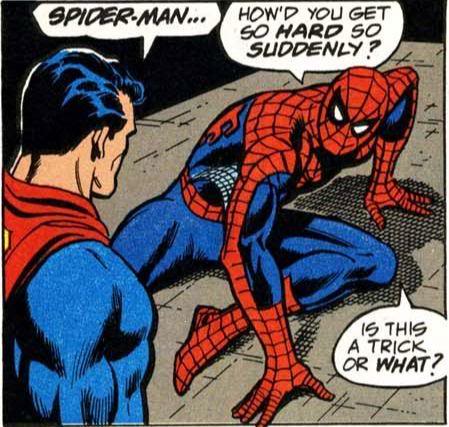